For the 1st time I’m now able to use products, that are not just of the highest quality and incredibly functional but also give us choice and the possibilities to really share our personalities beyond our instrument with such an amazing, imaginative and useful range of accessories.

Born in Glasgow, Scotland he studied at the Royal Conservatoire of Scotland, Royal Northern College of Music and in both America and Switzerland with Sir James Galway.

As a soloist he performs over 200 concerts each year and to date has performed in 118 countries across 6 continents. Regularly invited to perform at flute festivals, he has given solo recitals at both the Conventions of the British Flute Society and the National Flute Association of America and the Sir James Galway Flute Festival in Switzerland. He made his recital debut at New York’s Carnegie Hall in May 2018.

In 2015, Stephen was accepted into the Recording Academy of America and is now a voting member in the Grammys. Stephen has appeared on screen as the flute player in both the BBC's period drama series "Desperate Romantics" and the feature film "Miss Marple - The Secret of Chimneys". 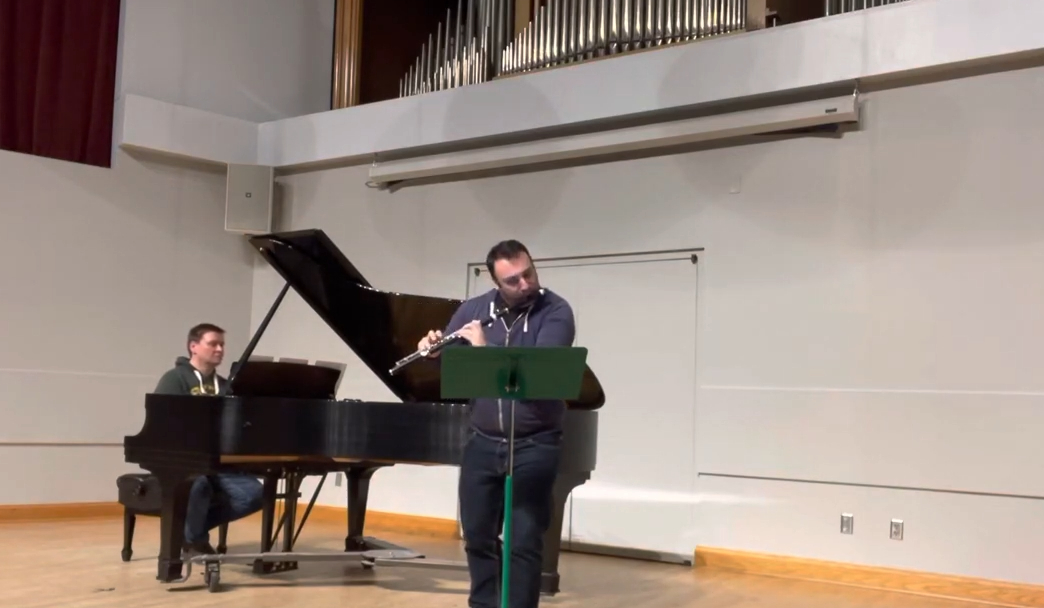