I like my clarinet accessories to keep up with my ever changing fashion sense and Beaumont does just that! Throw in the fact that the products are also eco friendly and you’ve got a trifecta of fabulous!

After winning the Miss America local title of Miss Malibu Coast 2016, she competed at Miss California and won the Talent Award and Highest Academic Achievement award. She earned her Masters in clarinet performance at UCLA under Gary Gray, and has traveled throughout the US to promote both scholarship and her platform of "Keeping Quality Music Education in California Schools and the Importance of Live Music."

What’s the funniest place you’ve ever fallen asleep?
One time when I was a kid I fell asleep in the Bank of America lounge chairs because my grandma was taking so long and Flavor Flav happened to be in there making a transaction and woke me up by saying “YEEEA BOI” & “Nah meen” to the bank teller over and over again.

Mrs. Shaniee Kennedy was a first-generation college student who was raised by her great-grandmother.

While completing her BM in Music Education and Clarinet Performance at CSU Northridge, she studied with Dr. Julia Heinen, and competed for the Miss California Icon Organization and won in 2014. She was named CSUN's Outstanding Graduating Senior Finalist in 2015.

Her speeches at Music Advocacy Day in the State Capitol allowed for a unanimous vote to pass three Senate Bills for new state standards for music education to be rewritten. Shaniee Kennedy was selected to give the commencement speech for the Inaugural Herb Alpert School of Music and received the Dean’s Medal in June 2017 at UCLA.

She served as a member of the all female clarinet quartet known as Four Play Clarinet for the past 6 years. She is currently the clarinet professor at The Masters University as well as the new Orchestra and Choir director at Lindero Canyon Middle School and Strings Teacher Mariposa School of Global Education. Shaniee continues to teach, conduct, perform, record, advocate for music education. She is currently enrolled at Mount Saint Mary’s University for her second Masters Degree in the Science of Education. 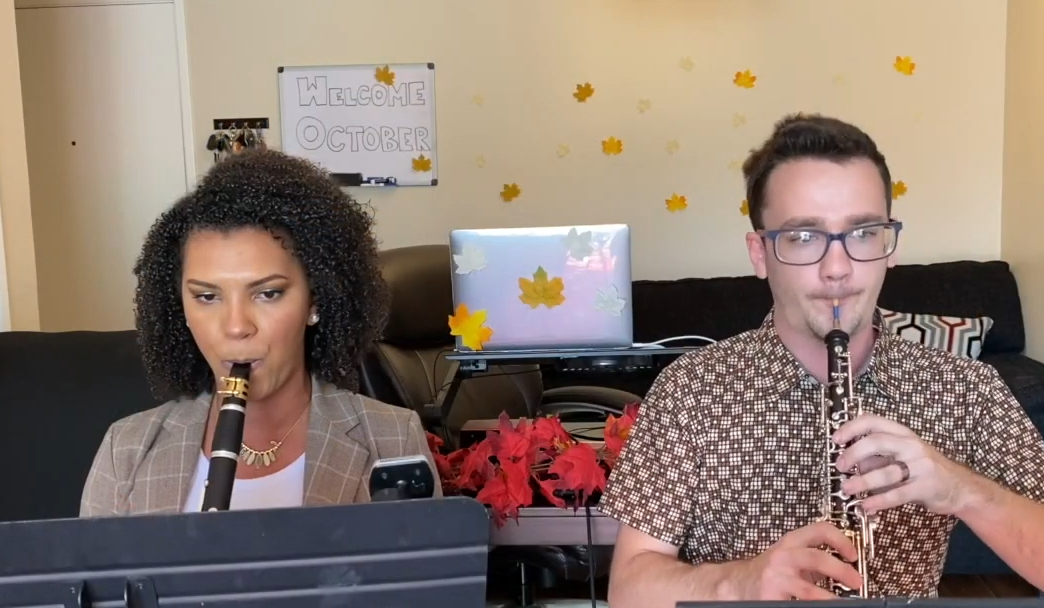