A young Peruvian Saxophonist breaking through the Minneapolis music scene with a huge sound and effervescent personality. From a young age, Lucia has been influenced by the classic jazz cats like John Coltrane and Sonny Rollins, as well as the gritty more modern Chris Potter and Michael Brecker.

Lucia has been mentored by Eric Kamau Gravatt (Drummer for Weather Report, McCoy Tyner, Joe Henderson) since Summer of 2015 as a member of his Jazz Quintet, Source Code. Together with some of the finest players in the Twin Cities, they explore the depths of free improvisation.

In August 2016, Lucia joined New Sound Underground, a Jazz Fusion/Funk band from the Twin Cities that has packed venues including the Dakota, the Icehouse, Paisley Park and Festivals such as South by South West.

"(I was)...instantly won over by her emotive playing and obvious technical ability..." "...such a smoking hot band..."
Andrea Swensson, The Current, After Hours

"...a force to be reckoned with, despite her relative youth..."
Andrea Canter, JazzInk 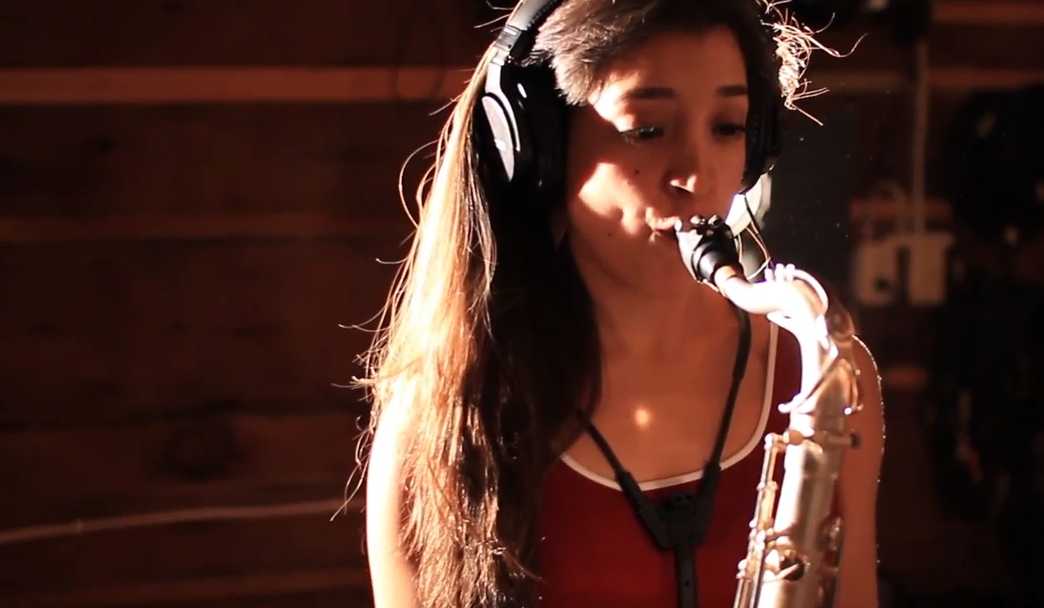