Lily Carassik is a trumpet player based in London. Since graduating with a degree in Jazz from Trinity Laban conservatoire in Greenwich, she has travelled around the world, performing with an array of club acts, jazz bands and pop groups.

In 2018, having been spotted performing with Camilla Cabello at Wembley, she was given the opportunity to join the Miami based cabaret show, Sensatia, created by the American Cirque Nouvea company, Quixotic. Lily went on to stay and work with the company for several months in Kansas City performing at Boulevadia festival, various venues across the city and even Arise festival in Colorado.

In 2019, she joined George Ezra’s incredible band for his sold out UK and European arena tour, his performance at The Brits and his headline slots at Isle of Wight, Latitude Festival and Glastonbury to name a few. In May, 2019, Lily wrote and released a song to raise awareness for mental health and to raise money for The Samaritans, a UK based charity for people suffering with mental health. The song is called “What If” and can be found on bandcamp. Lily is a proud PMauriat Trumpet and Eclipse Flugel artist. 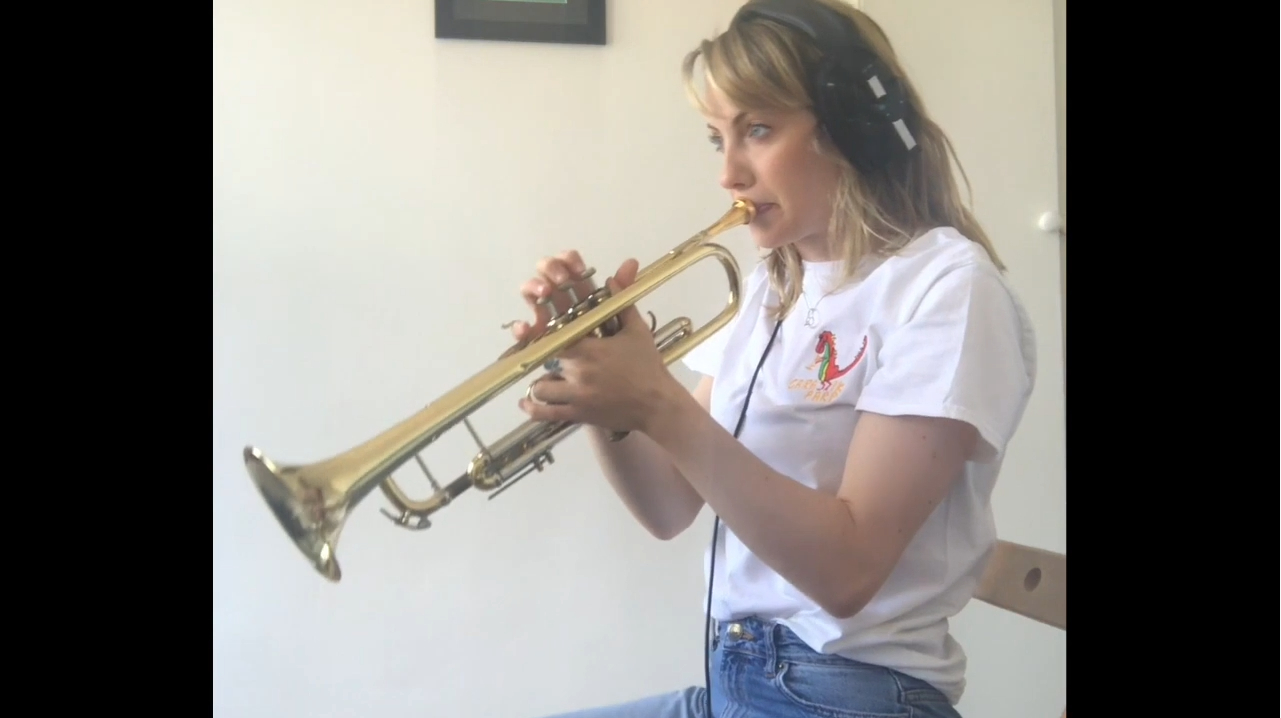