Katherine Lee Althen is a freelance musician and flute teacher working in New York City. She recently graduated from The Juilliard School where she studied with Robert Langevin, principal flutist of the New York Philharmonic.

As an orchestral and chamber musician, Katie has been heard in venues such as Alice Tully Hall, the Boston Opera House, Carnegie Hall, David Geffen Hall (formerly Avery Fisher Hall), the Isabella Stewart Gardner Museum, Jordan Hall, and the Sarasota Opera House. A special performance highlight was playing alongside her childhood flute hero, Sir James Galway, during his 75th birthday celebration which was broadcast live by WQXR. Katie is also passionate about giving back to the community and has worked in several outreach projects and regularly arranges free concerts at schools and assisted-living facilities.

Katie together with Argentine violinist Jeremías Sergiani-Velázquez visited the Women’s Hospital in Boston to perform to the injured runners and bystanders of the Boston Marathon bombings in 2013.

Katie also shares her passion for the flute with her 27,000+ followers on her popular Instagram account where she strives to make classical music readily accessible to all. This platform has allowed her to reach audiences around the world as well as act as a mentor to younger musicians. 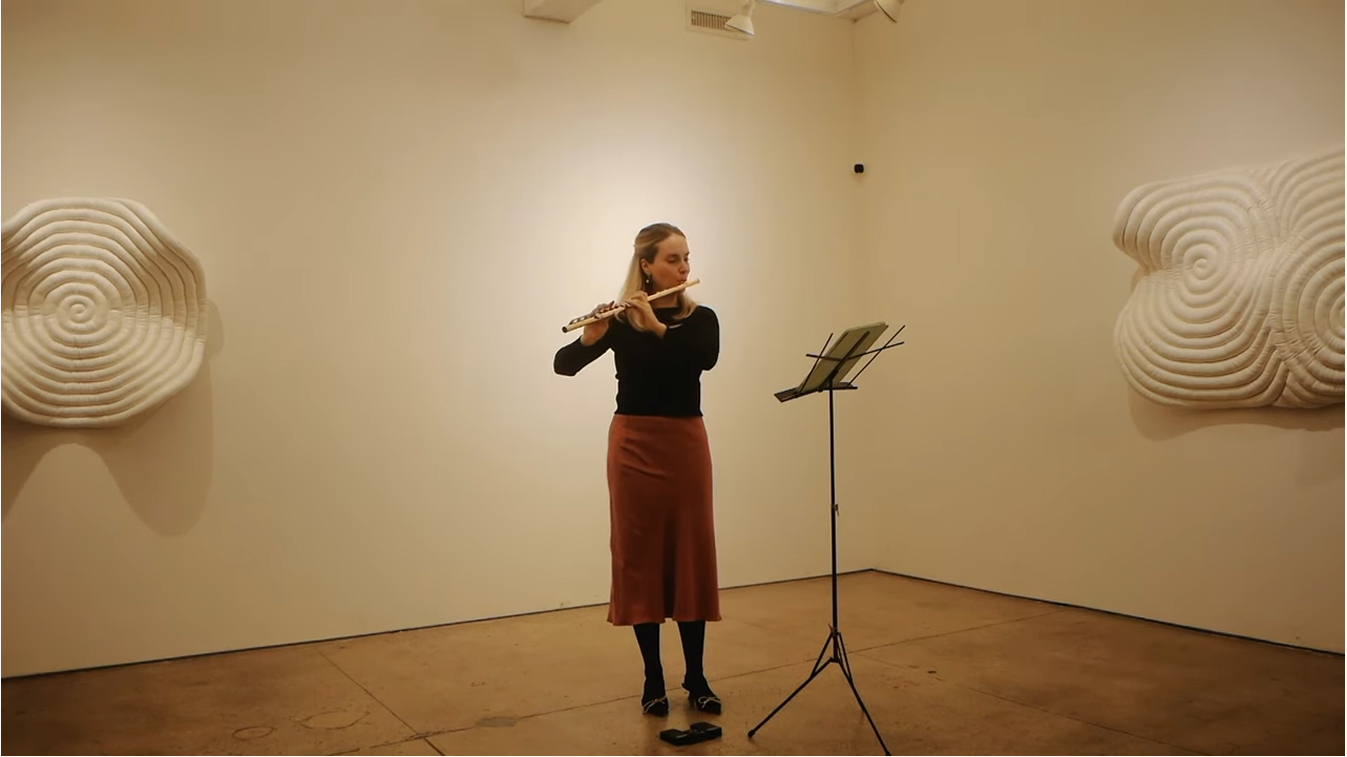