Emma has always been very active as a chamber musician and during her final years at the conservatory, Emma founded the groundbreaking ensemble Fuse, together with a group of likeminded students. Fuse, with their bold approach to string music and exciting stage presence, quickly became a one-to-watch formation on the cutting edge of Dutch musical life.

If you hadn't become a musician what do you think you'd be doing right now?
Preparing for the Olympic Games 2024 in Paris as the goalie of the Dutch field hockey team!

What's an average day like for you, as a member of Fuse?
No average day in a musician's life! In an average week we have 2 or 3 rehearsals, 2 or 3 concerts, a few meetings, a TV show on Sunday and lots of homework like practicing, project management, fundraising, arranging music and turning our ambitions into plans.

What advice would you have for someone who wants to follow in your footsteps?
Talk to people! If you really believe in your own mission, get in touch with everyone that might help you sooner or later. Send emails, drink coffees, ask for feedback on your plans, expand your network and stick together with those who believe in you.

If you were a character from a disney movie who would you be and why? Aladdin, so I get to make 3 wishes!

Emma van der Schalie finished her Masters Degree in 2014, at the Conservatory of Amsterdam. She won many prizes at different competitions in the Netherlands and for years she was concertmaster of the Dutch Youth String Orchestra, with whom she also performed as a soloist.

By now, they performed over 1200 shows in nearly 10 years, at a wide range of stages, festivals, concert halls and theaters in the Netherlands and abroad. The group headlined stages such as the The Concertgebouw, Wonderfeel festival, Classical:Next and SAIL, reaching audiences from 200 up to 30.000 people.

In 2015, Fuse was invited to become a regular guest on popular TV-show Podium Witteman; a weekly live broadcast about music in which Fuse performs and presents their favorite music. It marked their breakthrough to the general public. The group appeared multiple times on Dutch daily talk shows and featured on public radio, in newspapers and magazines.

Since 2016 Fuse released three studio albums, for their records they received nominations for a Dutch Edison Award and in 2019 the group won the Edison Classical Public Choice Award.

Besides playing the violin Emma hosted different cultural TV-shows and developed her skills as a presenter and interviewer. She's also a fanatic homecook, a big sports fan and has a large following on Instagram, where she presents herself as a 'Violinfluecer' sharing her motto "classical music is not boring!". 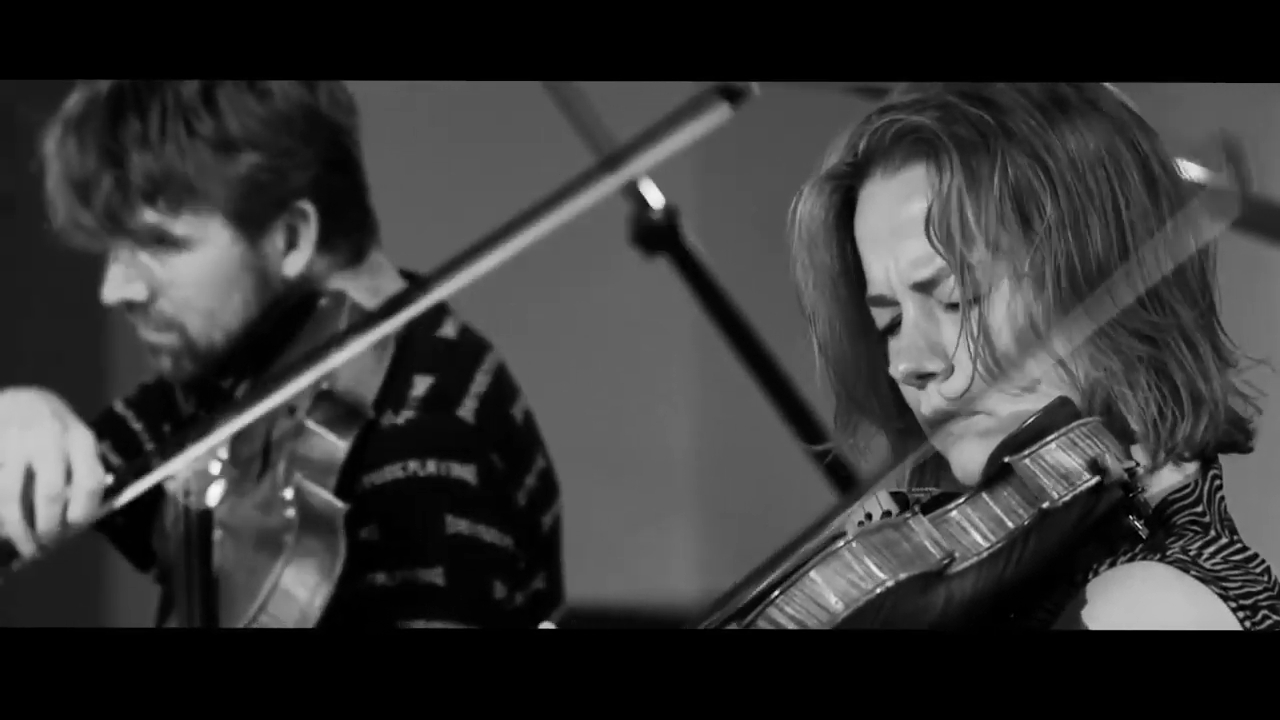