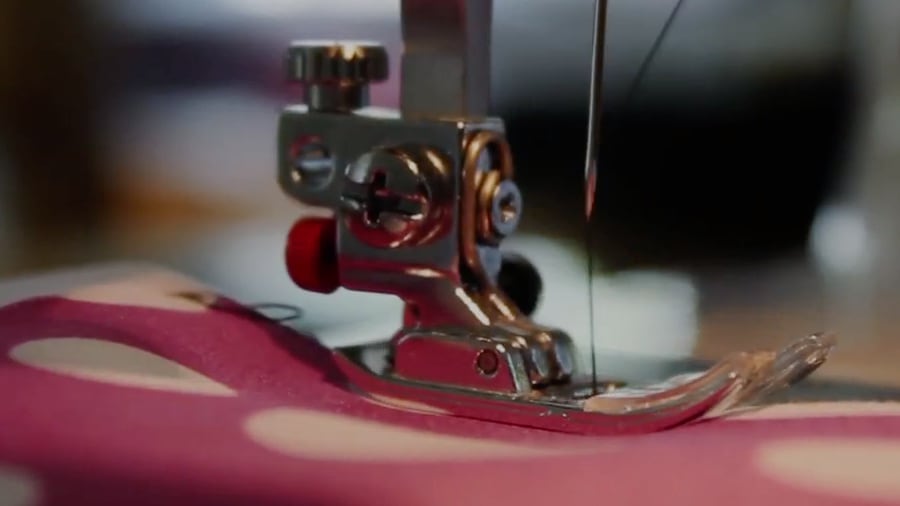 Based in Vancouver, BC, his debut jazz album Breakthrough spent three months on the homepage of iTunes Canada Jazz as one of the top selling albums of 2015 and received a nomination for “Jazz Album of the Year” from the Western Canadian Music Awards. Eli has performed twice at the GRAMMY Awards in Los Angeles and has shared the stage with GRAMMY Winners Oscar Peterson and the Neville Brothers, is a two-time recipient of the CBC Galaxie Rising Star Award from the National Jazz Awards, was awarded the Vancouver Mayor’s Arts Award for music as well as the Queen Elizabeth II Diamond Jubilee Medal from the Premier of BC.