I always loved to play the flute, but since I have these colourful and fashionable Beaumont accesoires, playing is for me even more fun they are a huge help for me, taking a better care of my instrument.

Klára is a Hungarian concert flutist, recording artist and teacher based in Düsseldorf. Since September 2017 Klára has held the position of co-principal flute at the State Philharmonic Orchestra Târgu Mureş (Romania).

Klára attended masterclasses held by famous flutists such as Emmanuel Pahud, Patrick Gallois, Robert Dick, Felix Renggli and Andrea Lieberknecht. She plays as a soloist and chamber musician throughout Germany and Romania. 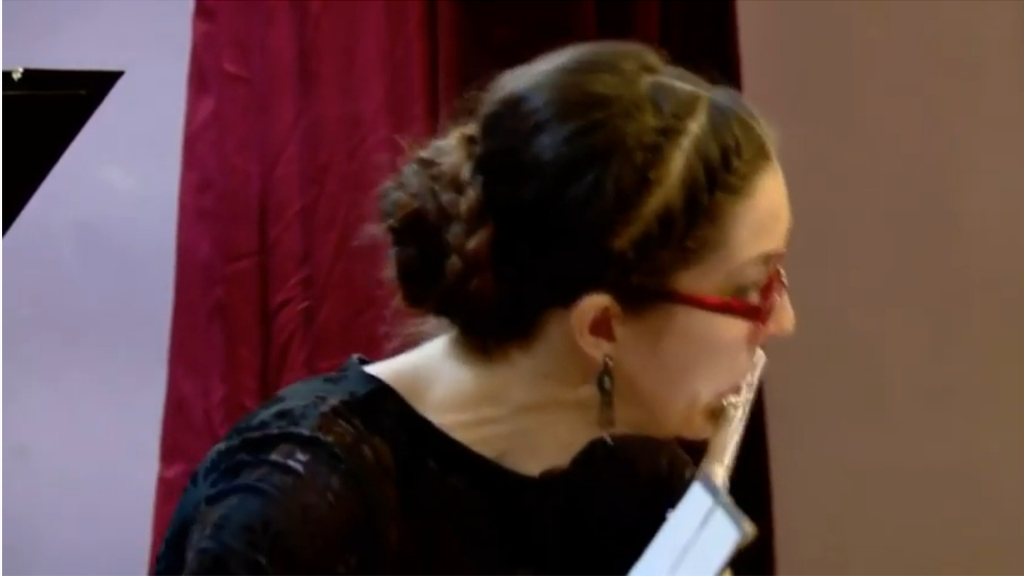